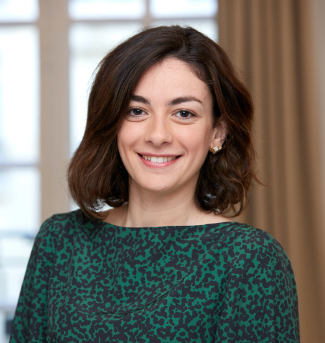 Amany is a member of the arbitration team. She advises companies in international and domestic arbitrations and civil and commercial litigations.

Before the ICC, Amany gained strong professional experience by practicing in various French law firms, where shehas been involved in proceedings conducted under the arbitration rules of the ICC, ICSID as well as in ad hoc proceedings.