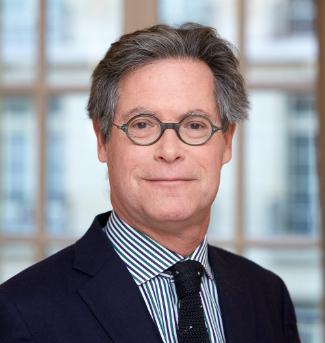 Henri Savoie heads the public law and regulatory practice of the firm.

Before practicing as a lawyer, he was a member of the “Conseil d’Etat”, the Supreme Court of the French administrative order, for over seventeen years. During this time, he was an adviser to Alain Juppé – the French Prime Minister between 1995 and 1997 – and a legal adviser to the President of the Republic of Senegal, Abdoulaye Wade (2001-2005).

In coordination with the firm’s corporate practice, Henri has participated in a number of transactions relating to the corporate and the capital restructuring of public companies and institutions.