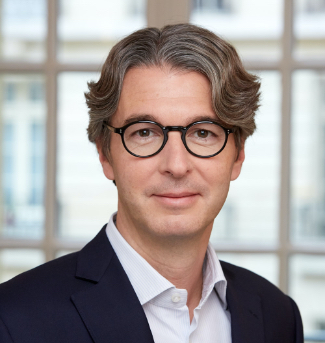 Igor Simic has been a partner in the Antitrust and Competition Law practice group of Darrois Villey Maillot Brochier since January 1, 2008.

He is specialized in French and European competition law. He is recognized for his in-depth experience in sophisticated cartel procedures and his expertise in merger control, notably in the context of complex cross-border transactions.

In 2008, he was elected by his peers as part of the 40 best competition lawyers under 40 worldwide (“40 under 40”,Global Competition Review).