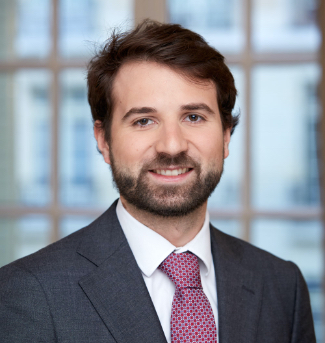 In parallel, Louis is involved in mergers and acquisitions for private and publicly listed companies.

He joined the firm after several work experiences within a licensed insolvency practitioners firm and a French asset manager.