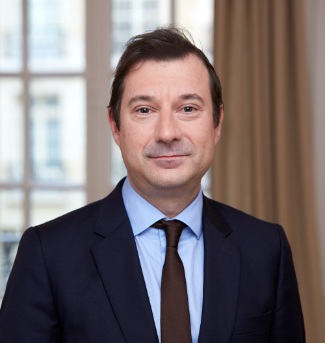 After working as a lecturer in public law at Paris West University Nanterre La Défense, where he completed a Ph.D. thesis on the right to property in EU law under the supervision of Professor Michel Bazex (very honourable distinction with unanimous congratulations from the jury), Patrick Mèle joined Darrois Villey Maillot Brochier upon being admitted to the Paris Bar.